Eclipse 384… meets the expectations even for someone like me creating music in many styles.

When I TD in my own studio, I record onto Protools from a SSL outlet, through an AD converter. Previously I had been using a DCS902. When the DCS902 broke down, a friend strongly advised I make the move to installing the Eclipse. It was with a sense of adventure, changing from the familiar – from a DCS which I had used for so long – to the unfamiliar … but it was a great choice!

The resulting sound it produces is just what I have been searching for, as the overall texture now has so much clarity as well as a magnified depth. There seems to be a belief that some types of music either benefit or don’t benefit from a converter eg. rock vs orchestral. But for the Eclipse, this in not the case. It definitely meets the expectations even for someone like me creating music in many styles. I recommend this equipment for all genres! 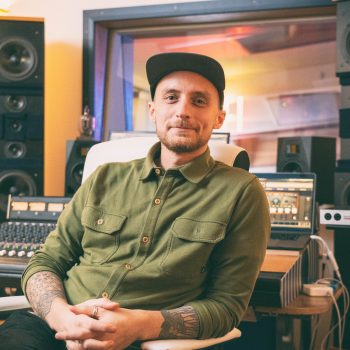